Great firework on the streets of Masarbonès

Publicat the 3 September 2014 for i Masarbonès of devils devils

Although the day 22 d’agost vam haver d’anul·lar el correfoc per la pluja que va voler aigualir les nostres diabòliques idees, the 23 to them 21.30 o'clock we started a large firework hard to beat. Between large and small devils we overcome 70 people, Masarbonès we burn all kinds of firecrackers and fireworks and accompanied by our experienced group of drummers, that year after year, improvement and good wine.

Note the order and discipline of our diablons, Devils and diablots, and so they each play the role it deserves, as expected from a large group of devils who want to burn without damaging the fire and enjoy, light, the smell of sulfur and the infernal thunder. 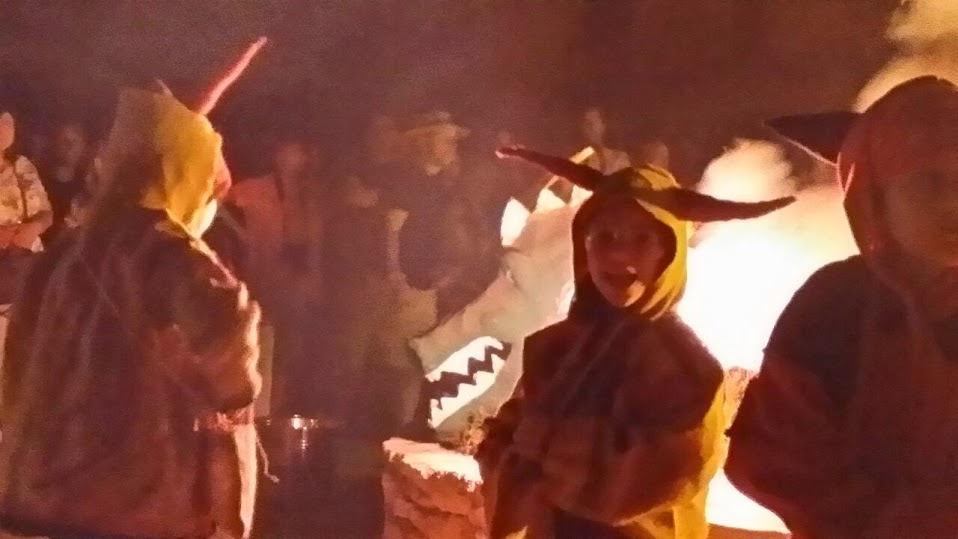 After the children who filled the Plaza Fire, came the great devil makes preceded by Fire, What surprised everyone… and tocava, no?

The firework was great the great dance where everyone who wanted to participate was. Both people in the public, the same as diablons, danced under the umbrella of the great fire and together we had a great time.

We have some images…

And a short time…

We finished our traditional firework with speech, where years, We wanted to iron affairs of people Masarbonès.

And closing the festival with fireworks and fire wheel end! 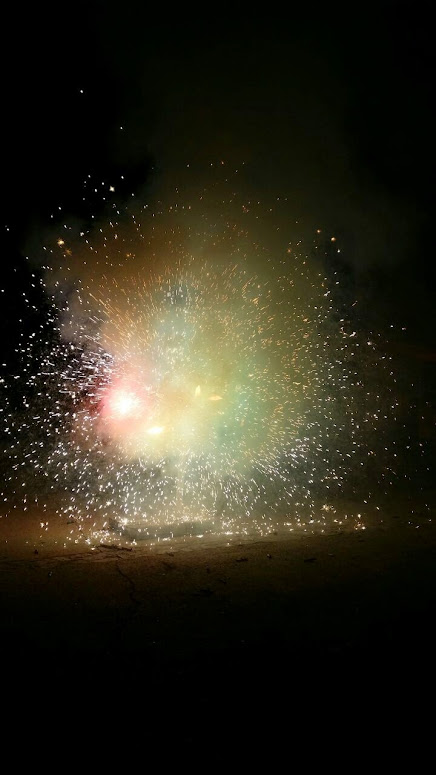 How well do we! What bons that sound! But do not worry it will come back next year and we beat!

As a devil of devils i Masarbonès